For a free & immediate call back, enter your phone number below and we will call you. 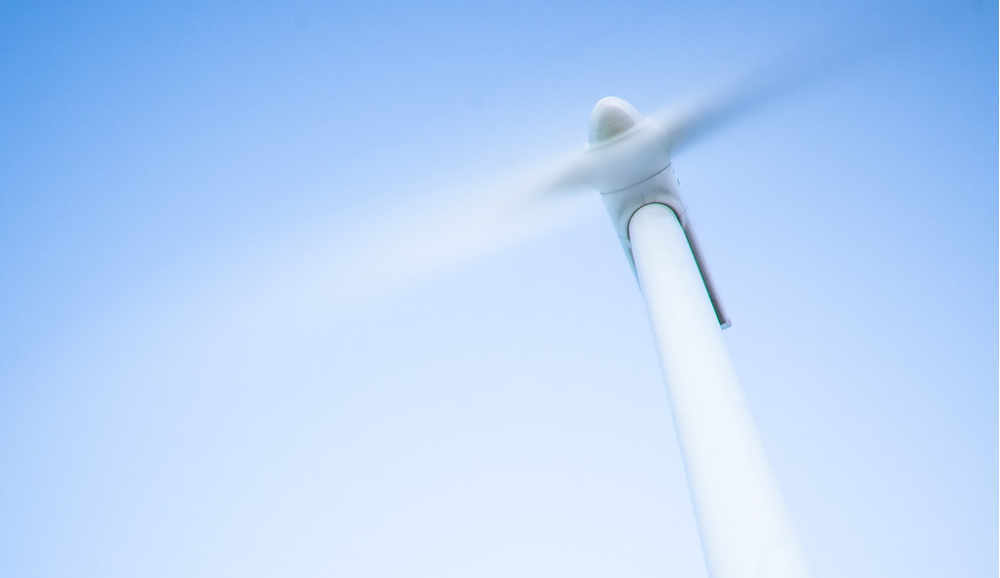 Wholesale energy - who's in power?

Posted on 27th November 2019 at 14:17
Beyond the monthly direct debits and occasional adaptations or initiatives to become more efficient, most energy consumers – business and residential alike – aren’t knowledgeable about the ins and outs of the UK gas and electricity markets.
Advertising from the government, watchdog organisations and consumer charities have made most consumers and businesses aware of the value of regularly checking tariffs, but interest ends at the process for changing suppliers and finding utility saving experts for the majority.
Many business owners might find that they know more about energy supply chains and markets than they realise; like any product, it begins with material or resource, is converted and refined into something usable by a manufacturer, and is then made available to purchase wholesale before selling onto consumers – whether businesses or private individuals.
And as with all supply chains, from poultry to tourism, energy is vulnerable to national and international factors from storage to delivery that will affect wholesale and customer costs.

The most considerable national factor, unsurprisingly, is demand. Some aspects of demand are predictable. Businesses and consumers both use more energy over the winter period, especially coming up to Christmas; the UK population is set to continue growing, meaning that more energy will be required to fuel both businesses and homes.
With season demand and population growth, energy companies can forecast with a lower degree of uncertainty – and therefore be armed with more of an edge in negotiations. Climate change, on the other hand, can counteract companies’ confidence in demand. Climate change may not be creating hurricanes or tsunamis in the UK, but it has made the highs and lows of Summer and Winter much harder to predict.

One subject energy professionals are guaranteed to agree on is that politics is the most considerable and volatile factor at play in energy markets. In any country buying or selling energy, government views on climate change alone have the potential to change from administration to administration – with the potential to add or remove value from either fossil or renewable energy sources dramatically.
According to the Office for National Statistics (ONS), all countries in the European Union (EU) import more energy than they export. This puts most EU countries at a competitive disadvantage; the countries do not have the infrastructure or resources to generate more fuel themselves, so the threat of “we’ll do it ourselves” isn’t an option.
The competition, then, is between private and nationalised companies exporting energy from those countries. Having more sources of renewable electricity in the market has played to business energy customers and consumers’ advantage; but with gas, the playing field is not as equal.
Whichever countries have the closest sources of gas have a towering advantage, as of course, local companies will have the strongest infrastructure to extract gas; the biggest supplier of natural gas to the UK is Norway – with Equinor standing as one of the largest companies by profit in the world.

Wholesale energy - where to find out more

With the wholesale price of energy continuously fluctuating in a volatile market place, we will help you to avoid paying higher business energy rates by finding a deal that is right for you. Our team of specialists monitor the energy market daily so we can help you to secure your contract with your preferred energy supplier for the length of time that is right for you, explaining the difference in options in clear and easy to understand terms to help make your decision an easier one. We work in partnership with all the major suppliers of energy in the UK to help secure better rates for business energy customers.
Find out more about how we can help you find the right energy deal for your business.
Or call us directly on 020 3631 551 or fill in our online contact form.
Image: Energy, by Doxi, licensed under Creative Commons 4.0
Tagged as: business energy, wholesale energy
Share this post: